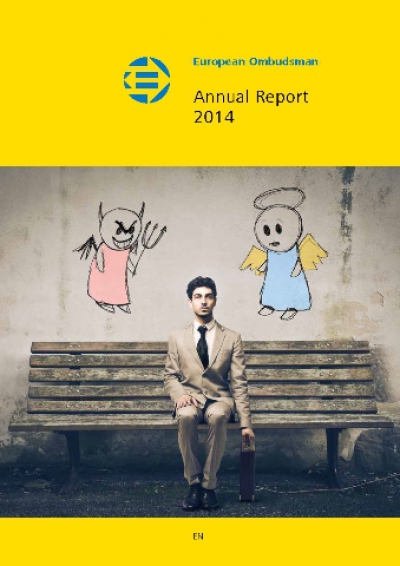 "The European Ombudsman - Ms Emily O'Reilly - conducts investigations in response to citizens' complaints about maladministration in the EU institutions. The European Parliament has expressed its support for key issues examined by Ms O'Reilly and concerning, among others, transparency of institutions and expert groups advising them, as well as conflict of interest and public access to documents and information, "- said Mr Walesa.

In this context, the MEP also referred to the established in 2012, the European Transparency Register - a website which register and provide information about the business of numerous organizations active in Brussels.

"From the complaints submitted to the Ombudsman, it is clear that the citizens expect the way we make decisions needs to openly show that we represent their interests and rights. Transparency Register run jointly by the European Parliament and the European Commission was set up in response those deepest public concerns. With over seven thousand registered organizations and circulating rumours that no more than a week ago another forty-nine has joined, we can say that we are ready to meet those demands of transparency. We want to show that those who advise decision-makers represent the wide range of citizens' interests"- said Jaroslaw Walesa.

The link to the European Ombudsman Annual Report: 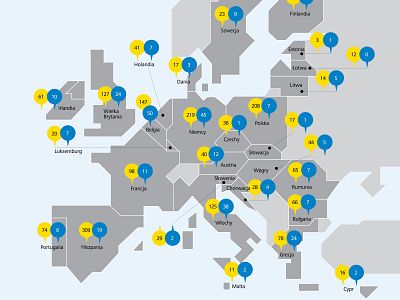 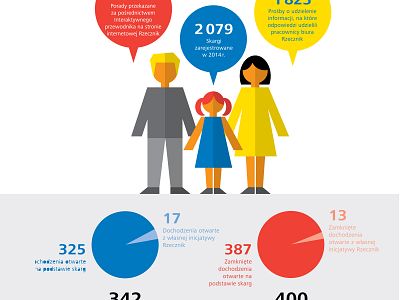 "There is now a real chance to heal the open wound in the EU on migration policy," said Manfred Weber MEP, Chairman of the EPP Group in the European Parliament, after today's ruling by the EU Court of Justice. "We expect all EU Member States to respect the ruling and implement it."