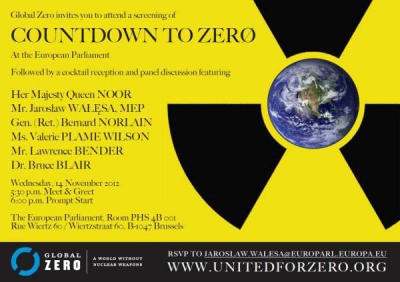 Please take the time to look at the  unitedforzero.org website

PECH Newsletter: Trawler – January 2017 prepared by the Secretariat of the Committee on Fisheries 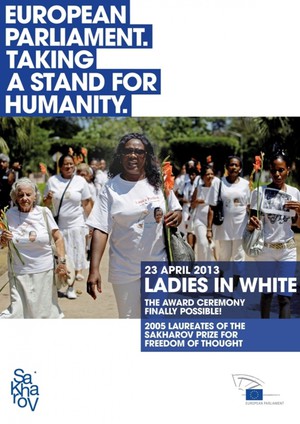