No progress on Baltic Plan: "Council does not want to keep fish stocks at healthy levels", say MEPs 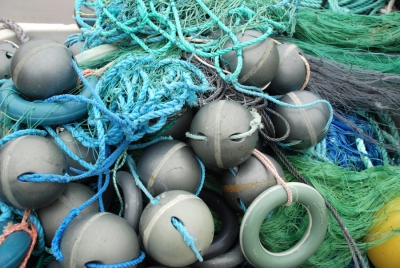 Following negotiations spread over several meetings between Parliament, Council and the Commission, no agreement could be reached on Wednesday on the draft multiannual plan for fisheries in the Baltic Sea to ensure the sustainable exploitation of fish stocks and offer fishermen increased predictability over the long run.

"The refusal of the Council to honour the new Common Fisheries Policy, agreed in 2013, risks to block the negotiations between the European Parliament and the Council on the Multiannual Management Plan for the Baltic Sea", said rapporteur Jarosław Wałęsa (EPP, PL). He added: "I am very disappointed with the attitude of the Council. They blatantly refuse to honour the Common Fisheries Reform. It seems like they insists on business as usual, keeping their right to over-exploit fish stocks."

The rapporteur for the new Common Fisheries Policy Ulrike Rodust (S&D, DE) said: "In the reform we agreed that multiannual plans were one of the main tools to implement it. As co-legislators we - Parliament and Council - should work ahead to put in place what we agreed so we can get our fish stocks back to healthy levels. Moreover, only on this condition fishermen will have long-term planning security."

A multiannual management plan is the instrument for managing the fish stocks in a certain area. The fishing mortality rates are an essential part of it. They provide a basis for the setting of the TACs and quotas. The norm set out in Article 2, paragraph 2 of the Basic Regulation for the Common Fisheries Policy is that the exploitation restores and maintains "harvested species above levels which can produce the maximum sustainable yield". The question posed by European Parliament was whether the Council accepts F-MSY as a target or a limit. This is fundamental to the difference of positions. According to Mr Wałęsa, in order to achieve the objective of the CFP - stocks above levels that can produce MSY - it must be a limit.

"For us, there is no point to continue unless we know that we all try to stay within what we agreed in the Basic Regulation", Mr Wałęsa.commented after the meeting.

During the previous legislature (2009-2014), the Council blocked a number of Commission proposals on earlier management plans. The European Parliament duly adopted its position in the first reading, but the Council did not do their part to solve the deadlock.

The Parliament adopted its position for negotiations with the Council on the multiannual plan for managing Baltic cod, sprat and herring stocks on 28 April. This is the first such plan under the new Common Fisheries Policy (CFP), which took effect in 2014.

MEPs demand that the stocks must be restored and maintained "above" biomass levels that can produce the maximum sustainable yield (MSY), thus reflecting the language of the CFP regulation. MSY means catching no more than a given stock can reproduce in a given year, a key concept made mandatory by the reformed CFP. 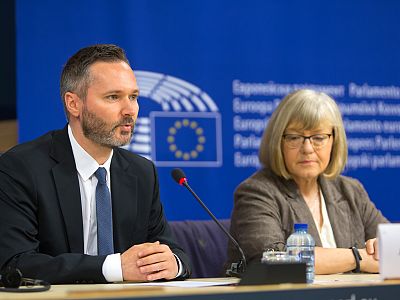 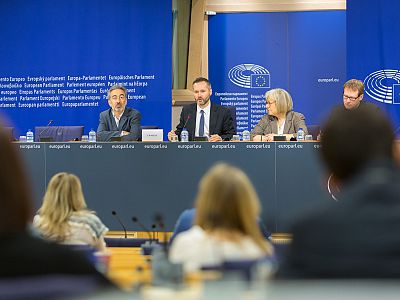 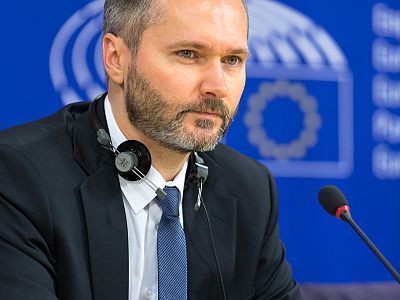 Highlights of next INTA meeting - March 21-22

PECH Newsletter: Trawler – November 2016 prepared by the Secretariat of the Committee on Fisheries