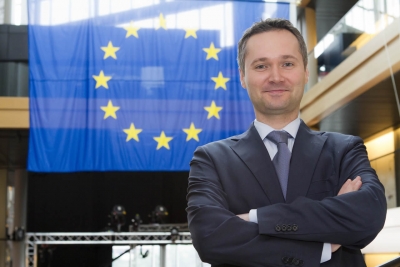 On Thursday15 January, the European Parliament welcomed a number of important investigations “concerning the lack of transparency in the Transatlantic Trade and Investment Partnership (TTIP) negotiations, whistleblowing in the EU institutions, lack of transparency in Commission expert groups, 'revolving door' and conflict of interest cases, fundamental rights in cohesion policy, and the European Citizens' Initiative; the EP looks forward to the findings of these inquiries.”

The EP points out that most of the 461 inquiries carried out by the Ombudsman over the past year (64.3%) were related to problems with transparency, up form 52.7% in 2012.

Adopting a report by Jarosław Wałęsa (EPP, Poland) analysing the annual report on the Ombudsman's work in 2013, the EP notes that most of the inquiries conducted by the Ombudsman over the past year (64.3 %) concerned the European Commission and calls on the new Commission to take rapid action to improve its performance with the objective of reducing the number of complaints against it. Adopting an amendment lodged by the Greens, the EP said that it: “considers that the involvement of the Commission in opaque entities such as the Troika does not tend to promote transparency and accountability within the Union, nor does it respect the principle of subsidiarity.

The MEPs encourage the Ombudsman to make greater use of social media to raise public awareness of her activities and to promote the rights of EU citizens, adding that in order to ensure equal access, the Ombudsman should pay attention to the needs of those without access to the internet. In 2013, 23,245 citizens requested aid from the Ombudsman. Irish national Emily O'Reilly took up office as the European Ombudsman on 1 October 2013, when her predecessor, Nikiforos Diamandouros, retired. (LC)