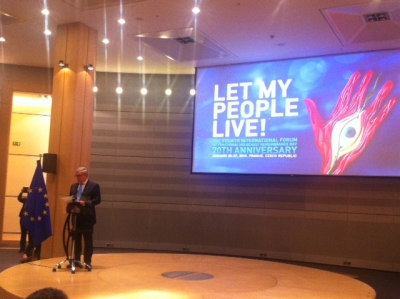 "The Auschwitz camp is a symbol of the darkest chapter in the history of our continent, but its ruins are also the foundation of our post-war identity. Every year, this day we pay tribute to all the victims and survivors of these heinous crimes. The remembrance day of the liberation of Auschwitz is an opportunity for our personal and intimate experience of the living testimony of people who have gone through this hell. Remembering the Auschwitz is our duty, reminding us of our obligations towards mankind: the struggle to protect humanity, life and human dignity, against anti-Semitism and all forms of discrimination and xenophobia" - said Jaroslaw Walesa, MEP, after the celebration.

On 27th January 1945 soviet Red Army entered the camp and liberated approx. 7,000 prisoners remaining there after the German evacuation. Established by the Nazi Germans 1940, in the town Oświęcim, territories incorporated into the German Reich, the camp Auschwitz-Birkenau is the global symbol of the crime of genocide. It is estimated that 1.1 million people were killed in the camp, in which the largest group consisted of Jews (960 000) and Poles of the non-Jewish origins (70 - 75 000), as well as many Romani, Belarusians, Ukrainians, Czechs, French and others. Today, at this memorial place, 300 former prisoners, as well as representatives from over 50 countries gathered to pay them tribute. 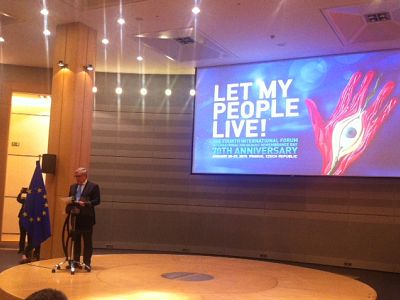 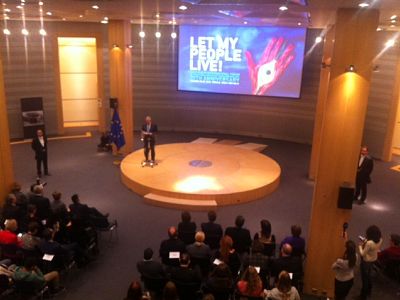 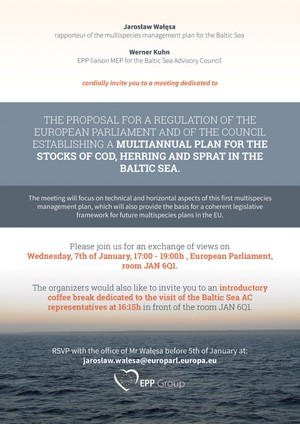