During the latest plenary session, MEPs debated the Commission’s initial proposals for the EU’s budget from 2021 to 2027. Proposals to cut cohesion funding and funding for the Common Agricultural Policy met with opposition.

They also approved a revision of an EU law on posted workers, giving them the right to the same pay and working conditions as workers in the country where they are posted.

The Parliament approved EU legislation to boost the bloc’s capacity to take action against illegally-subsidised imports coming from outside the EU.

And some MEPs are calling for action on so-called ‘Golden Visas’, where individuals are said to be effectively buying EU citizenship rights.

No progress on Baltic Plan: "Council does not want to keep fish stocks at healthy levels", say MEPs 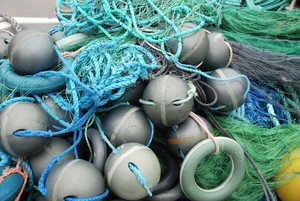 Following negotiations spread over several meetings between Parliament, Council and the Commission, no agreement could be reached on Wednesday on the draft multiannual plan for fisheries in the Baltic Sea to ensure the sustainable exploitation of fish stocks and offer fishermen increased predictability over the long run. 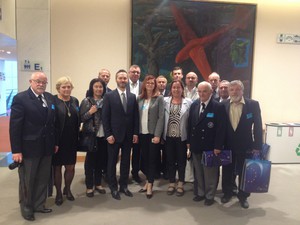