Modernising the EU’s Trade Defence Instruments. MEPs will vote on the opening of inter-institutional negotiations after the Council agreed on its position last year. The Parliament adopted its own position in February 2014. There will also be a public hearing on the TDI reform with businesses, trade unions, academics, and the European Commission on Tuesday at 16.30.

EU flagship initiative on the garment sector. The Committee will vote on its opinion (to be submitted to the Development Committee) on how to use trade tools to make the lives of millions of workers more dignified.

Review of dual-use export controls. This will be the first debate on the revision of ‘dual-use’ goods export regime (products and technologies used for civilian purposes which can also be used for weapons or human rights violations) since the Commission proposed changes to the current system. (Tuesday, 15.00)

Turkey. MEPs will discuss a new trade framework between the EU and Ankara and the modernisation of the Customs Union. (Monday, 16.30)

Macro-financial assistance to Moldova. Exchange of views with the Ambassador of Moldova Eugen Caras and the Court of Auditors. (Tuesday, 9.00)

Organic products from Chile. MEPs will discuss for the first time the deal made between the EU and Chile last year. (Tuesday at 10.30)

The agenda and meeting documents are available here

Sign up to receive all press releases from the INTA Committee 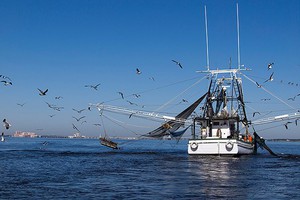