MEPs will vote on the new fisheries Protocol between the European Union and the Republic of Mauritius. The fishing opportunities granted for highly migratory species shall be as follows: 40 tuna seiners and 45 surface longliners. Mauritius shall authorise a maximum of 20 supply vessels to assist in the operations of Union fishing vessels authorised in Mauritius waters unless the Indian Ocean Tuna Commission (IOTC) decides otherwise.

Denunciation of the Fisheries Partnership Agreement with the Union of Comoros

Fisheries MEPs will give their consent on the denunciation of the Fisheries Partnership Agreement between the European Community and the Union of the Comoros. Bilateral fisheries relations between the European Union (and its predecessors) and the Comoros date back to 1988. From 2006 onwards, however, their relations have been governed by a Fisheries Partnership Agreement providing for a financial contribution with two distinct components: one for access to fisheries resources; and one geared to sectorial support to develop local capacities.

Notwithstanding the conditions laid down in the Agreement and the associated protocol, its implementation was affected by various constraints – particularly relating to piracy – that meant that these fishing licences were not used. At the same time, the Comoros’ involvement in operations in breach of the Regulation on illegal, unreported and unregulated fishing (IUU), in particular by allowing the reflagging of vessels involved in IUU fishing, led the EU to notify the Comoros in October 2015 of the possibility of its being identified as a non-cooperating country – which indeed happened in May and June 2017 (when it received a ‘red card’). 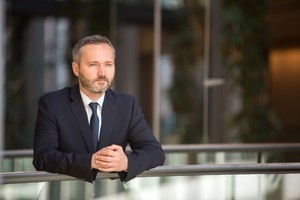 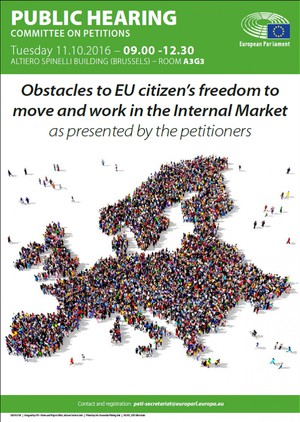