"Since its launch in Paris in December 2008, Global Zero has grown to include 300 current and former heads of state, national security advisers,military commanders, and business, civic and faith leaders, and nearly half a million citizens worldwide", explained Jarosław Wałęsa. "The strategy which they have implemented provides for valuable dialog and a real-world solution to this ever growing problem. President Barack Obama, President Dmitry Medvedev, Prime Minister David Cameron, and UN Secretary-General Ban Ki-moon have endorsed Global Zero, with Obama declaring that Global Zero will always have a partner in him and his administration. Leading international newspapers have backed Global Zero’s plan, the Financial Times concluding that, 'Global Zero’s plan has shown the direction to be travelled; the world’s leaders must now start moving'. I invite you to experience firsthand the vital work that this organization is doing to help eliminate nuclear weapons", concluded the MEP. The event included a viewing of the acclaimed film Countdown to Zero and a panel discussion with eminent leaders and experts – including Her Majesty Queen Noor of Jordan, General (Ret.) Bernard Norlain,former CIA operative Valerie Plame Wilson and film producer Lawrence Bender, among others – followed by a reception with the special guest and leaders of the Global Zero movement.

Notes to Editors:
The EPP Group is by far the largest political group in the European Parliament with 270 Members and 3 Croatian Observer Members. 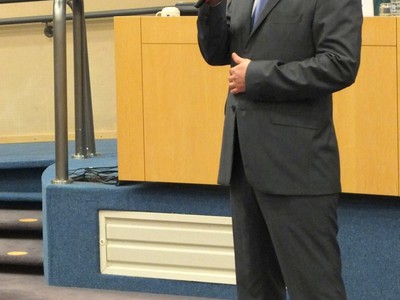 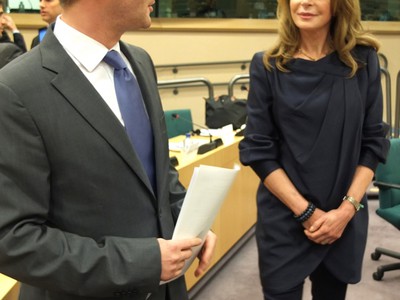 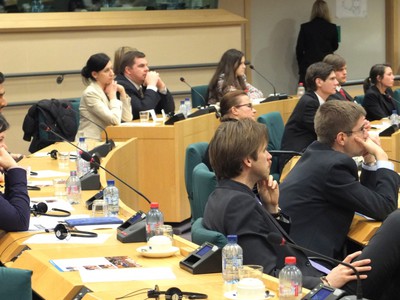 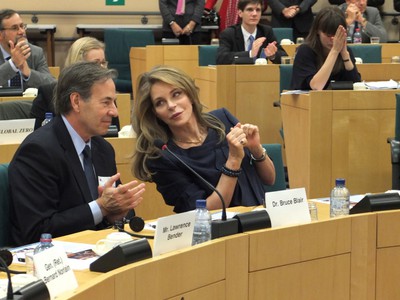 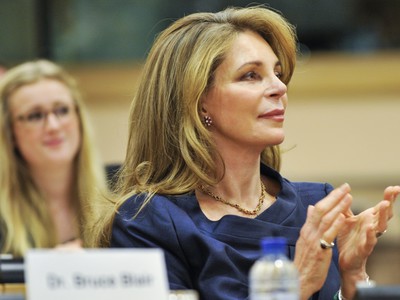 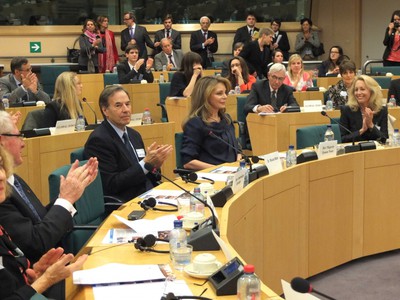 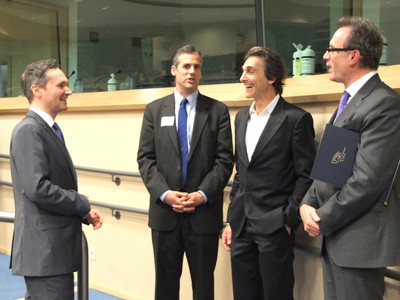 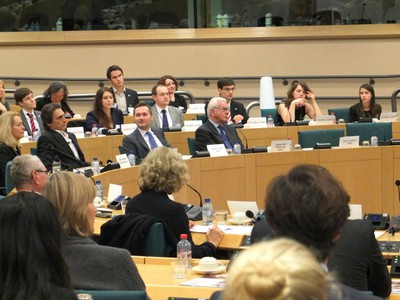 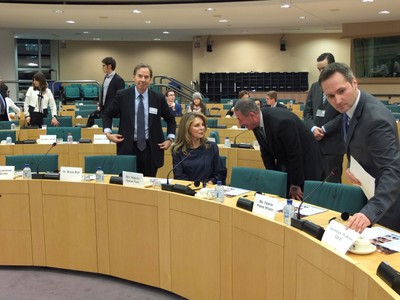 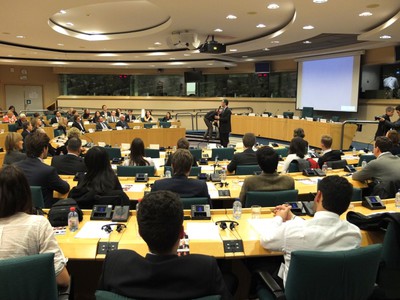 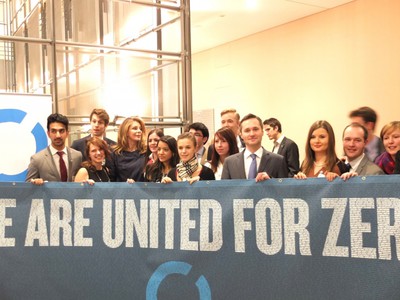 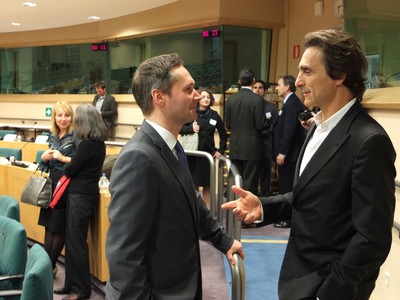 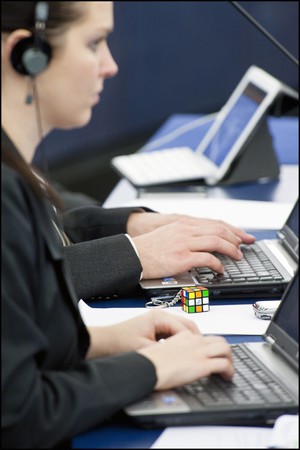 Trade negotiations with US can start under certain conditions