The EPP Group will hold its constitutive meeting on Wednesday following its success in the European elections. With 179 MEPs, the EPP Group is, for the fifth time in a row since 1999, the largest political group in the European Parliament and no pro-European majority is possible without it. In this first meeting, the new MEPs will elect the new leadership of the Group which will be responsible for leading negotiations with other political forces to prepare  the European Parliament's constitutive plenary session in Strasbourg on 2 July. 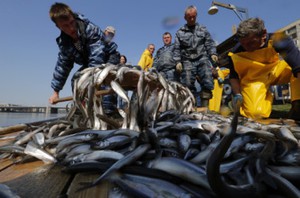 Highlights of next INTA meeting of 23-24 April

No stress if passport is lost when travelling outside the EU

New rules adopted today by the European Parliament will make it easier and safer for those who lose their passports, have them stolen or damaged when travelling outside the EU to get temporary documents from any EU Member State’s consulate in a shorter period. These documents will be much safer and will offer protection against fraud and counterfeit. 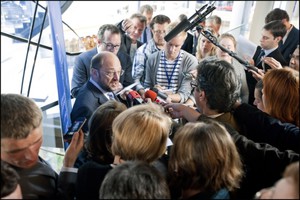