Brexit: Parliament debates latest developments
MEPs will discuss the UK’s withdrawal from the EU, in a debate with President Juncker and State Secretary for European Affairs Ciot for the Council, on Wednesday at 14.00.

Final vote on measures to reconcile work and family life
MEPs are set to endorse new rules on paternity leave and non-transferable parental leave, in a vote on Thursday.

Parliament to vote on road transport reform proposals
On Thursday, MEPs will vote on rules to tackle illegal practices in the road haulage sector and amend rules on drivers’ rest time.

Assessing EU-China relationship before the summit
Less than a week before the annual EU-China summit, the plenary is to discuss EU-China trade relations with Council and Commission on Wednesday.

Member states jeopardising the rule of law risk losing EU money
MEPs will vote on Thursday to seal Parliament’s position on rules to freeze EU payments to member states which interfere with courts or which do not tackle fraud and corruption.

Final vote on first ever fish conservation measures for the Mediterranean
MEPs will adopt a multi-annual plan for the Western Mediterranean and more restrictive measures to protect swordfish, following informal agreements with Council.

Schengen: MEPs to adopt their position on temporary checks at national borders
MEPs want to set new time limits and conditions for internal border checks within the Schengen area.

MEPs to vote on common security features for ID cards
New rules to curb document fraud will be discussed in plenary session on Wednesday and put to the vote on Thursday. 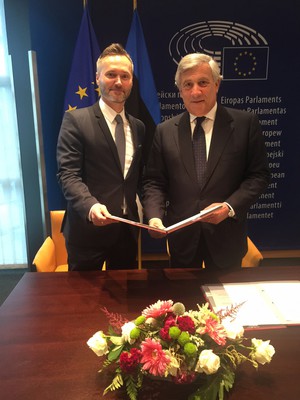 Following the signature by both EU legislators, European Parliament and the Council, the EU’s additional trade concessions for Ukraine will be available as from 1 October 2017. 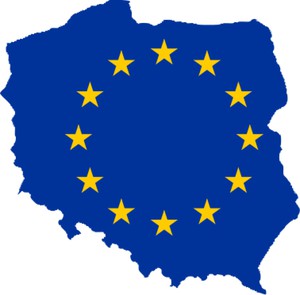