The rule of law is non-negotiable in the EU

“The EPP Group fully backs the European Commission’s decision to propose that the Council adopts a decision under Article 7(1) against Poland.

There is a clear risk of a serious breach of the rule of law by the Polish Government. The rule of law is non-negotiable in the European Union; it is one of our founding principles that we must protect in every way. We deeply regret that the Polish Government is moving away from our common values. We therefore urge it to change its laws in order to avoid the Article 7 decision by the Council and the European Parliament.

With today’s decision, the European Commission is playing its role of guardian of the Treaties. The European Parliament will also stand up for our values. These very serious concerns about the rule of law in Poland are based on objective and thorough legal assessments made by independent organisations such as the Venice Commission”, said Manfred Weber MEP, Chairman of the EPP Group in the European Parliament. 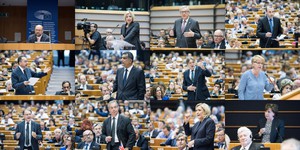 “Brexit is most of all about people. It is about the rights of our citizens, preserving the peace in Northern Ireland and safeguarding jobs affected by the UK’s departure". 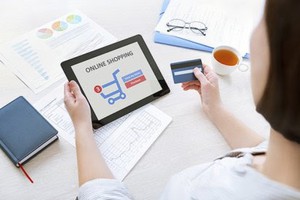