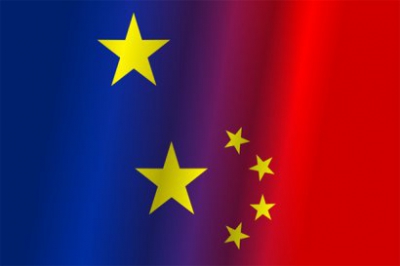 We won’t stand by idly while our market is being flooded by products made in third countries", said Salvatore Cicu MEP, commenting on the final agreement reached by the representatives of the European Parliament, the EU Member States and the European Commission on protecting industry against dumped and subsidised imports from third countries.

The compromise brings more clarity to the new Regulation which creates a new anti-dumping methodology for those World Trade Organisation (WTO) Members where significant distortions exist. The final text agreed on by the 3 Institutions is an instrument which has viable tools to protect European industry from dumped or subsidised products imported from countries outside the EU in the case of the existence of significant distortions in a third country. It does not create any additional burdens for EU industry which can now rely on the Commission’s report which contains all the elements for the application of such an alternative methodology.

Moreover, the new approach for examining the substantial market distortions differentiates between WTO members and non-WTO members and replaces the calculation methodology based on the status of a market economy or a non-market economy. "The proposal abolished the question of the market status. Nevertheless, we introduced an additional market distortion clause to prolong the analogue country methodology, if considered appropriate by the Commission, for protecting our EU producers", said Mr Cicu, responsible for the issue.

Finally, the introduction of some elements linked to the social and environmental aspects seems to open a new dynamic in anti-dumping policy which can be helpful for the reform of the Trade Defence Instrument.

The new Regulation is a reaction to the immense pressure of China. The country requested WTO consultations with the EU and USA on 12 December 2016, a day after the expiry of the adequate parts of China’s accession protocol to the Organisation (WTO). However China’s excess production capacity and subsidised economy, especially in the steel sector, bears the risk of significant price-distortion.

"China is an important strategic partner for the EU, regardless of whether China is considered a market economy or not. However, to make sure that every country benefits to the same extent from a free and fair global trade, every country has to play by the same rules. This is definitely not the case if exporters work under a state-owned system", stated Cicu.

"It took a long time to reach this agreement. I trust that the new anti-dumping rules will protect our citizens in the best way from the negative consequences of globalisation", concluded Cicu. 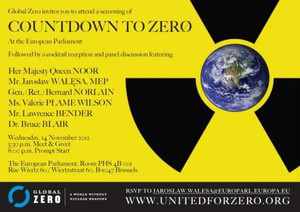